My name is Yuri and unlike my name, I'm 0% Japanese and 100% Indonesian. I've been living in Japan back and forth since October 2014 for two internships (including HDE) before I was hired for a full-time job and moved for good August 2015.

Today, I want to share how sucky my Japanese is.

I've been living here quite a while and my level is still JLPT (get it?).

And I don't think I'm bad at in general. Considering that I've never taken any classes other than school and only relied on movies and books, I can say my English is not so bad. English is, in fact, my comfort language. I think and write in English, I read books and news in English. I understand (especially American) TV shows and crack at their jokes.

But my Japanese? My goodness, no.

It's so frustrating. I can understand what people are talking about, but I when it comes to sounding words, I stutter.

So I came up with some theories, of why I suck at my Japanese.

Theories of Why Yuri Sucks At Japanese #1: She's Old.

I wonder if it has anything to do with my age. But mind you, I'm not even 30 yet (not even that close. Maybe like, 27 Club close). Am I really that old now to learn a new language?

So I looked it up. Apparently, there are studies saying that age has something to do with receiving new , even though apparently it doesn't mean that adult is necessarily bad at it. While kids are more naturally adapted to learning new things, adults use their life experience to learn. So learning a new language doesn’t necessarily get harder with age; it just gets different.

Theories of Why Yuri Sucks At Japanese #2: No Place To Practice.

Let me share a bit about how my life goes on basis.

As said his blog, Our CEO, Kazuhiro Ogura, announced that he would only write and give in English. And he did. 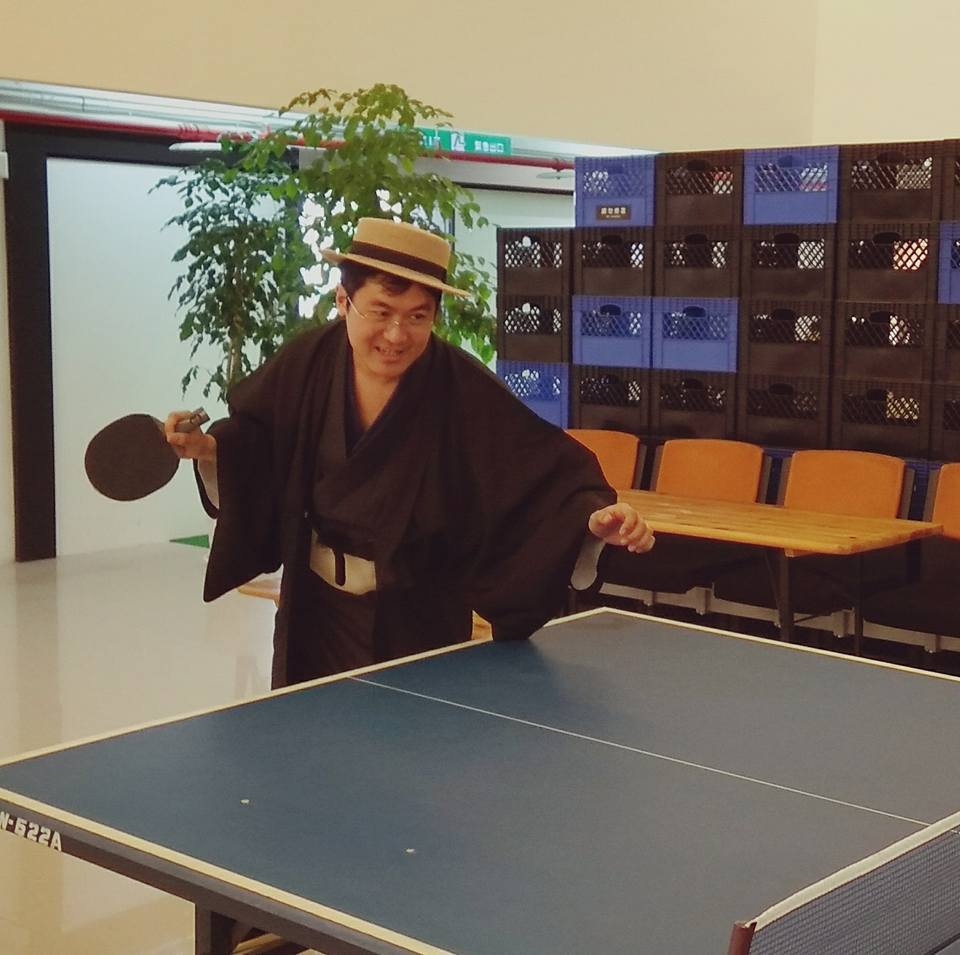 He's ready to smash you with some English!

All announcement is now in English, if not followed by Japanese. Documents have been translated. Japanese tags and labels are covered by English stickers. The international employees are expected to speak English more to our employees (don't get us wrong, it's always been our pleasures to do so). It's amazing how in less than 2 years here, the English atmosphere has been significantly improved! I'm not saying everyone speaks proficiency but you can converse lightly just fine.

Then I go home. I'm exchanging instant messages to my friends in English, if not Bahasa. Sometimes I in a common area of my building where 30% of them are gaijin, and the Japanese who live there want to speak English too (or vice versa, but mostly the Japanese give up and use English anyway).

That happens five times a week.

On the weekend, I try my best not to touch work. I will make time to meet some friends who are mostly German or Polish. I call my parents. Then it gets late, I just read something until I fall asleep.

Then Monday happens and we're back to square one.

Theories of Why Yuri Sucks At Japanese #3: She Gets Comfortable.

This is, by far, the most likely one.

People keep saying how scarce English in Japan is. Maybe in other cities, yes, but I'd say Tokyo is not that rare. Especially not in Shibuya; where the biggest contributors to its density are visitors who are either waiting for the green light at the Shibuya or lining up to take pictures with Hachiko. You'll find some English menus and the 店員 (clerks?) who understand your order. 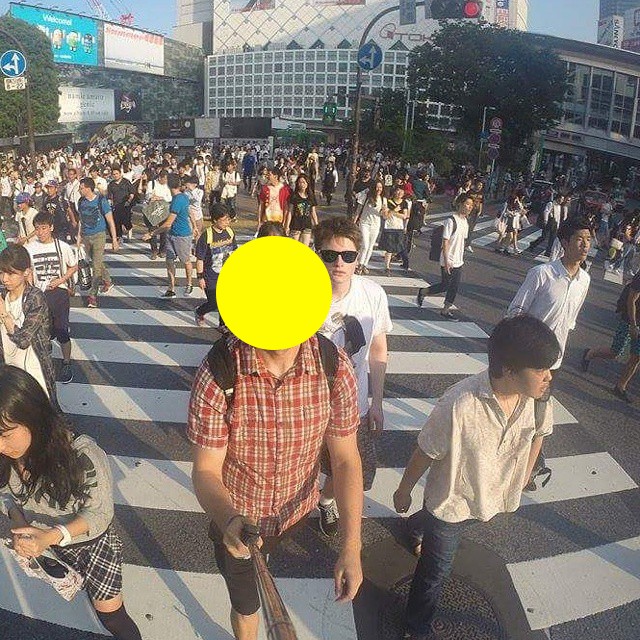 I know enough Japanese that gets me by. Technology is getting better, thanks to Kanji recognizer apps and Google Translate who even convert images too. 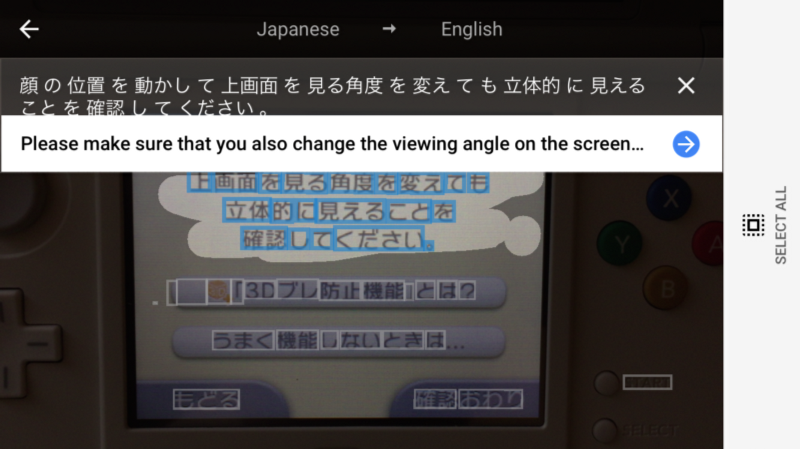 I got too until I remembered one of my former Japanese classmates told me how he's lived in Tokyo for five years (he's about ) and only know 六本木 (Roppongi) kanji.

That really snapped me and scared me a little bit.

I know by curling up in a ball and crying my eyes out (figuratively) won't change anything. So I wiped my tears, snorted my nose, got myself a paper and a pen, and started to brainstorms some ideas, of how I would step up my Japanese game with the most effective methods there are.

I came up with some presumably good solutions.

Solutions That Maybe Help Yuri With Her Japanese #1: Go To Small, Local Shops

I went to dry cleaning by my house the other day for the first time. I met this very nice lady and I conversed amicably in our broken Japanese/English.

Then I realized I should do it more often. Not the "bringing my coats every week to wash" part, but the "going to local shops more often" one, since I will be forced to use my Japanese even more often. One friend said how her friend keeps coming to this small ramen shop, just to exchange some conversations with the owner who doesn't speak a word in English.

At least I know a nice lady to start with! 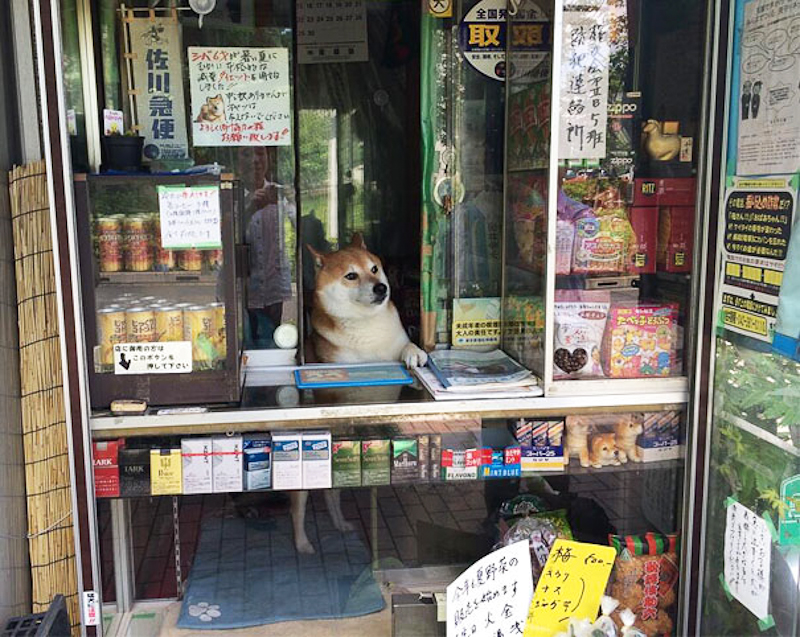 Although local dog will be better!

Solutions That Maybe Help Yuri With Her Japanese #2: Podcast

I downloaded some Learning Japanese apps, convincing myself that I would learn it I commute to/from work.

It's hard to concentrate on . There news to follow and this new feature on Netflix where you can download the movies and watch it offline.

But with podcast can be different. I can still read on my phone, or not use it at while listening to it. That way at least my listening skills will boost up!

There is this podcast that I just subscribed yesterday (but honestly haven't listened to it) but I heard it worked!

Solutions That Maybe Help Yuri With Her Japanese #3: Joining an Organization

What's a better way to learn something other than putting yourself in something that you like or care about?

So I used to be in this international organizations for 2.5 years, AIESEC, focusing on social issues and leadership. I've been in love with volunteering world . 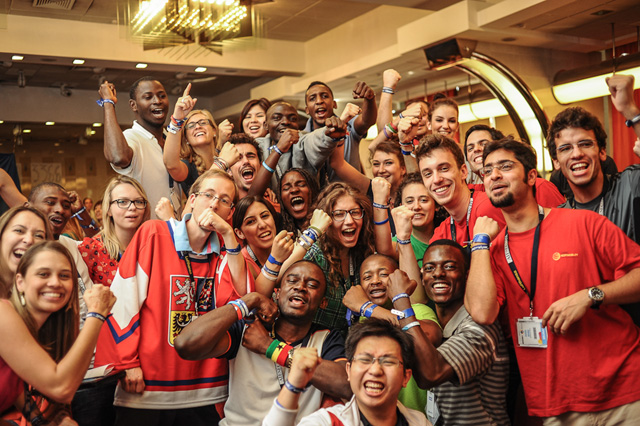 It's not easy to find organizations in Japan because again, my poor Japanese, until weeks ago where I found this non-profit organization, Mirai no Mori, whose focus on making outdoor programs for abused, neglected, and orphaned Japanese kids. It's founded by mostly international people who have lived here for the longest time. Despite its bilingualism in the organization itself, you still need to use Japanese when it comes to dealing with the kids.

I have been in touch with the President and I really can't wait to join in their activities, moreover my involvement with developing its programs itself. I may give my hands to these unfortunate kids, but they're actually the ones who are the bigger helpers; who show me how fortunate our lives here. 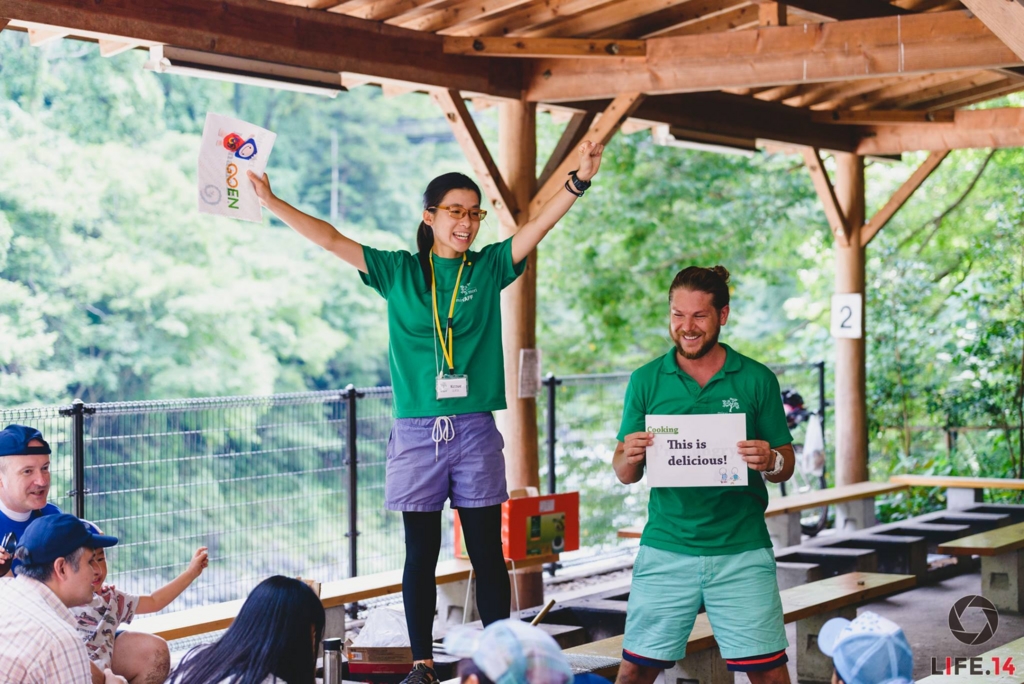 Practicing Japanese is just a bonus! :)

Of there are some other old-school ones that I will still do, like (re)taking Japanese class, textbooks, etc. that are undoubtedly successful, too. However, I need something more practical, like light conversations, and I thought I could give above solutions a try!

Again, I can't emphasize enough that this has nothing to do with my company going global. That's like complaining about getting free flow dessert or Shiba puppies! (Did I also mention that they paid for my Japanese class?)

This has everything to do with my laziness and being spoiled with my surrounding. These excuses have to stop. Starting next year, I promise I'll try harder. :)

Thank you again for reading :)